Sitting on the living room floor

It was called “The Blob”

It would eventually threaten to swallow up the whole town

If memory serves, a group of teenagers blew it up or burned it

We have a dictator?

No it’s not the Donald

I almost said it was the media

But thats just a part of the Blob

Celebs are the fucking worst. Like preachy evil droids

Basically anything that can burrow into your psyche

Collectively these things are The Blob

The Blob is our dictator

People are scared shitless of the Blob

It doesn’t matter if you pledged allegiance to the Blob

You shouldn’t have worn that shirt

Somebody better slow this thing down

Maybe a couple of greasers 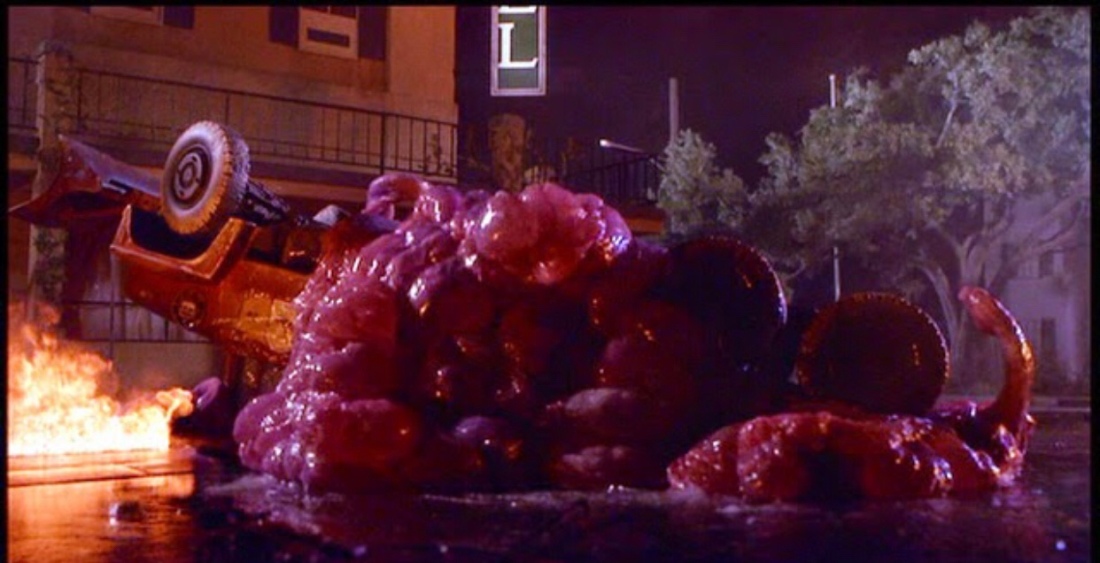 Comedian, Historian, Self taught Chef and patron of the universe. Ideas and communication welcome. I don't use coupons. View all posts by Gallant Musings